The best photos for Instagram are not stocky. They should be modern yet natural. Most of all, they should be authentic. Now, there are a number of stock images in the market. Many stock photo agencies offer them at varying rates and quality. But, finding the best images can be a challenge – especially if you don’t know where to look. To help you save some time, here are some of the best stock photo websites to download stock photos for your Instagram.

Although the stock photo site’s library is small compared to other stock agencies, they have a tight curation process. Only high quality, unique and authentic images can be found in their gallery. Plenty of artsy, natural and modern photos, which are perfect for your Instagram account, are available in the stock site. 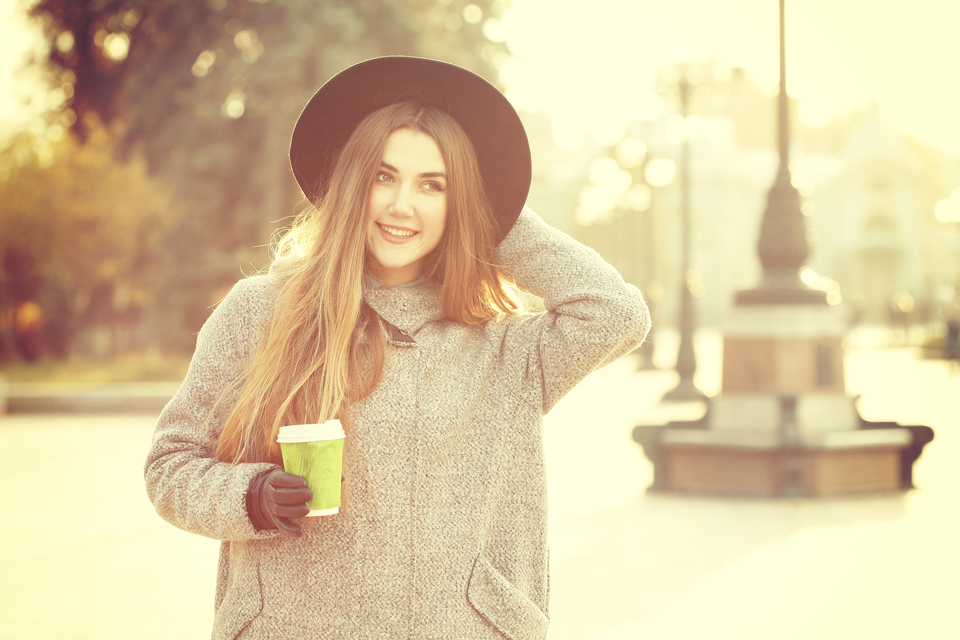 The stock photo site offers images at super affordable prices, with varying purchasing options to suit every budget. You can choose between image packs and subscription plans to download the images you need, regardless of size. Yes, you can get up to XXL images at no additional cost. If you want to make it big without breaking the bank, you should buy images from SPS.

Which is the best stock photo agency for you? If you are looking for images that appeal to Europeans, go to Photocase. Their collection is the perfect visual representation of modern and vibrant style. On the other hand, Stock Photo Secrets is the perfect image source if you are on a tight budget. You can get stock photo for Instagram from the collection without compromising quality and variety.

Why should you use stock photos for your Instagram account?
Stock images are brilliant for Instagram because they can be very eye-catching. But, that depends on where you get them from. If you can’t produce high quality images due to skills and budget limitations, you can always utilize a platform such as Photocase and Stock Photo Secrets. Thanks to the generous community of photographers and artists around the world, there’s a huge amount of content available for you to choose, download and use.

If you are posting several times a day, every day, you need a lot of content and a lot of time as well. Thanks to stock images, you can edit and schedule content more efficiently.

What are you waiting for? Plan you Instagram content, get the stock photos that suit your theme and style, and start building your profile.

Are you looking for videos that will power up your creative projects? Getty Images specializes in that type of footage. They have the most commanding footages at the most flexible purchase options. There are also custom solutions for your every need. You can use the search bar to find the Getty Images footage you need or search by categories. May it be 4K videos or Editorial, the stock site has it all for you.

4K Videos
If you are looking for premium stock videos, Getty Images is the stock site for you. You can find contemporary and archival HD and 4K footage to enhance your creative projects. The stock has roughly 2 million creative footages in its library. You can filter and sort them according to your preference to help you find what you are looking quickly and easily.

Editorial Videos
Are you looking for Editorial videos? You can find current and archival clips of events, newsmakers and celebrities at Adobe Stock’s collection, too. There are 0ver 900,000 editorial videos waiting to be discovered in the stock site. You can sort by best match, newest, most popular and even oldest.

Editorial Events
You can also browse Editorial events, including the latest news, entertainment and archival events from around the world. Roughly 30,000 clips are available in the library from both the past and the present. You can use the categories to find what you are looking for. You can choose among fashion, news, entertainment, archival and features.

Featured Collections
You can also browse through featured collections from popular media partners such as BBC Motion, NHK Video,

With Adobe Stock, you can search for the most powerful footages easily and quickly. You can browse through categories or visit the “Video” menu to navigate through 4K videos, editorial footages and featured collections. The stock site’s merge with Corbis Motion has created a more diverse and comprehensive library for you to explore.

The image search is an important aspect of finding the perfect photos for your creative project. Thus, stock photo agencies are doing their best to develop their search options. Keyword searches and search buttons are the most common search tools. They allow you to find what you are looking for. On the other hand, Alamy offers more advanced ways to help you find the perfect Alamy stock photos. It will take your search to the next level.

These advanced tips can help you find what you are looking for. You will be able to complete your digital marketing more easily and quickly. In addition to the traditional ways of image search, they are pretty helpful. You can also get in touch with stock photo website’s team to help you find the right image. With an easy to navigate website, you will surely find the image search fun and interesting with Alamy.

Are you looking for more effective ways of finding the perfect Alamy stock photos for your creative projects? You are on the right page. Get the stock photos you need easy and fast with these advanced tips.

iStockphoto announced to its community of more than 85,000 contributing artists that in January it will begin accepting images for use under a new “editorial use only” licensing agreement to be rolled out in early 2011. These images will be available to those needing non-released imagery such as news outlets, publishers, magazines, bloggers and presenters.

They will be licensed for use as a descriptive visual reference to a product, place, event or concept. While all images currently available on www.istockphoto.com can be used for editorial purposes today, they are most commonly used commercially for advertising and promotional materials. This creative type of usage requires contributors to follow a stringent set of guidelines. For example, images of specific products or anything marked with a logo are not allowed, images of people require model releases, and many buildings and landmarks may not be shown.

Because editorial only images may not be used for commercial purposes, they are not subject to the same guidelines. This makes it easier for contributors to provide additional content and provides customers with access to more great imagery.

iStock is currently accepting several types of editorial imagery, including:

iStock is not looking for time-sensitive news items or images or items that fall within the realm of traditional photojournalism. Contributors looking to submit these types of images are encouraged to contact Getty Images. For more information on submitting editorial content, please visit http://www.istockphoto.com/article_view.php?ID=939. 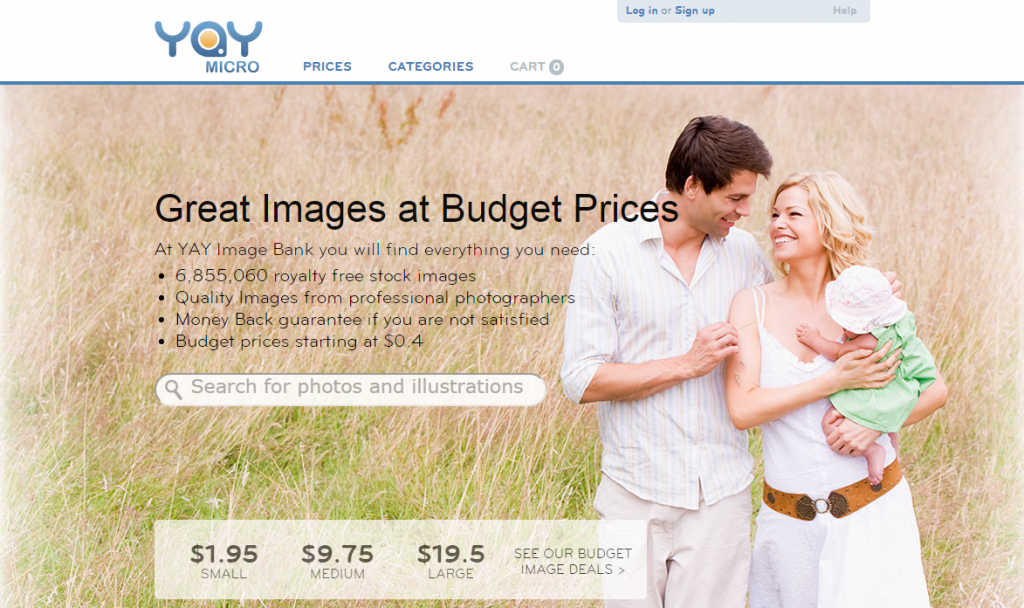